Delta is tentatively scheduled to enter production during the allocation period starting July 1, 2021. 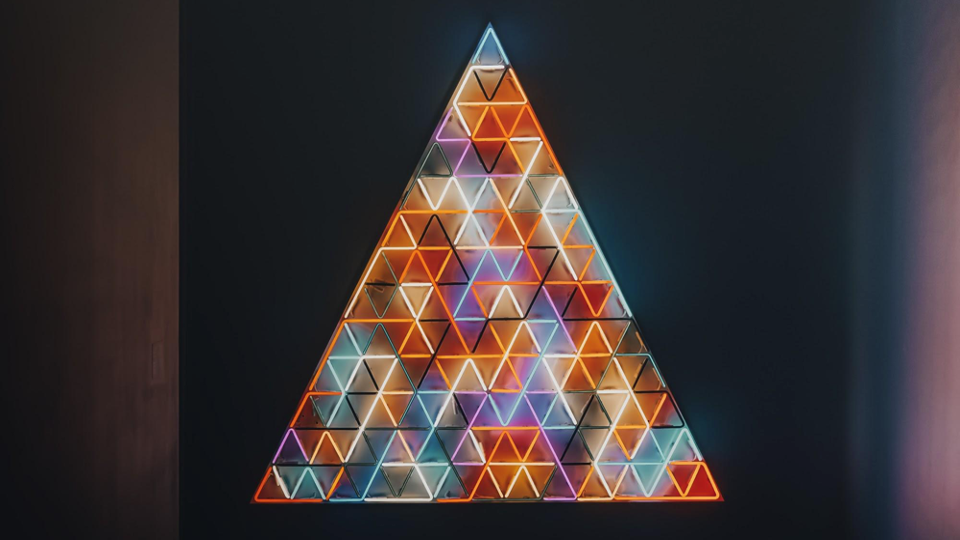 Delta is supported by the National Science Foundation under Grant No. OAC-2005572.

Any opinions, findings, and conclusions or recommendations expressed in this material are those of the author(s) and do not necessarily reflect the views of the National Science Foundation.

Delta is designed to help applications transition from CPU-only to GPU or hybrid CPU-GPU codes. Delta has some important architectural features to facilitate new discovery and insight:

Delta will support data transfer nodes or nodes in support of other services.

Delta will be connected to the WAN via two 100Gbit connections.

Note:  Users of Delta have access to 2 file systems at the time of system launch, a third relaxed-POSIX file system will be made available at a later date.

Delta
The Delta file system provides users with their $HOME and $scratch areas.  This file system is mounted across all Delta systems at /delta and is accessible on the Delta DTN Endpoint.  The aggregate performance of this subsystem is 75GB/s and it has 6PB of usable space.  /delta is a Lustre file system running DDN Exascaler.

Future Hardware:
An additional pool of NVME flash from DDN will be installed in September of 2021.  This flash will initially be deployed for additional metadata capability; as well as a tier for "hot" data in scratch.  This subsystem will have an aggregate performance of 600GB/s and will have 3PB of usable space.

Taiga
Taiga is NCSA’s global file system which provides users with their $WORK area.  This file system is mounted across all Delta systems at /taiga and is accessible on both the Delta and Taiga DTN endpoints.  For Illinois researchers, Taiga is also mounted on HAL and Radiant.  This storage subsystem has an aggregate performance of 140GB/s and 1PB of its capacity allocated to users of the Delta system. /taiga is a Lustre file system running DDN Exascaler.

When reporting a problem to the help desk, please execute the gsissh command with the “-vvv” option and include the verbose output in your problem description.

You share Delta with thousands of other users, and what you do on the system affects others. Exercise good citizenship to ensure that your activity does not adversely impact the system and the research community with whom you share it. Here are some rules of thumb.

Describe how to build software:

To build (compile and link) a serial program in Fortran, C, and C++:

To build (compile and link) a MPI program in Fortran, C, and C++:

To build an OpenMP program, use the -fopenmp / -mp option:

To build an MPI/OpenMP hybrid program, use the -fopenmp / -mp option with the MPI compiling commands:

To build an OpenACC program, use the -acc option and the -mp option for multi-threaded:

The charge unit for Delta is the Service Unit (SU). This corresponds to the equivalent use of one compute core utilizing less than or equal to 2G of memory for one hour, or 1 GPU or fractional GPU using less than the corresponding amount of memory or cores for 1 hour (see table below). Keep in mind that your charges are based on the resources that are reserved for your job and don't necessarily reflect how the resources are used. Charges are based on either the number of cores or the fraction of the memory requested, whichever is larger. The minimum charge for any job is 1 SU.

Please note that a weighting factor will discount the charge for the reduced-precision A40 nodes, as well as the novel AMD MI100 based node - this will be documented through the XSEDE SU converter.

Describe how to run jobs

Most, if not all, XSEDE resources are running Slurm and this documentation already exists in some form.

GPU NVIDIA MIG (GPU slicing) for the A100 will be supported.

Describe any tools for running interactive jobs on the compute nodes.

Sample job scripts are the most requested documentation.

Batch jobs are submitted through a job script using the sbatch command. Job scripts generally start with a series of SLURM directives that describe requirements of the job such as number of nodes, wall time required, etc… to the batch system/scheduler (SLURM directives can also be specified as options on the sbatch command line; command line options take precedence over those in the script). The rest of the batch script consists of user commands.

The syntax for sbatch is:

The main sbatch options are listed below.  Refer to the sbatch man page for options.

See the manual (man) pages for other available options.

The srun command initiates an interactive job on the compute nodes.

For example, the following command:

will run an interactive job in the default queue with a wall clock limit of 30 minutes, using one node and 16 cores per node. You can also use other sbatch options such as those documented above.

After you enter the command, you will have to wait for SLURM to start the job. As with any job, your interactive job will wait in the queue until the specified number of nodes is available. If you specify a small number of nodes for smaller amounts of time, the wait should be shorter because your job will backfill among larger jobs. You will see something like this:

Once the job starts, you will see:

srun: job 123456 has been allocated resources

and will be presented with an interactive shell prompt on the launch node. At this point, you can use the appropriate command to start your program.

When you are done with your runs, you can use the exit command to end the job.

The scancel command deletes a queued job or kills a running job.

Delta will support container use with Singularity.

NVIDIA NGC containers will be made available.

Describe how to get help.